Ukraine has certainly facing hardship in the past few years, but the country’s financial and political turmoil is bringing a favorable scenario for some specific niche of professionals, the so called digital nomads.

In almost any news portal you usually get your quota of news from, may it be politically biased or not, you will probably read negative news about Ukraine, especially regarding the conflict in the east of the country which according to some sources is costing the country 5 million dollars per month.

The consequences of this conflict is being negative for virtually all parts involved in the country, inside and outside Ukraine, hitting hard the country’s economy and forcing millions to leave the country in search of a more stable economic scenario, or just those in need of safety. Most Ukrainians who left the country are trying to rebuild their lives in Poland, Russia and the Czech Republic.

However, this scenario and all of its consequences have brought an unexpected positive result for some professionals: digital nomads who perform their work remotely in all its facets.

Digital nomads usually to search for places with a relative good quality of life at an extremely low cost, as their income does not change regardless of their location. Some of the most popular digital nomads hotspots are: Bali, Indonesia; Chiang Mai; Thailand and Ecuador.

The Devaluation of the Ukrainian Hryvnia

The Ukrainian currency was more or less stable and used to have its rates at around 8 to 1 with the US dollar, as you can check on this chart here. That was pre 2014 and Ukraine seemed to have a bright future after it shared the Eurocup host with Poland. Now the rate is hovering around 25 UAH to 1 USD, which has made everything at LEAST half of the price of what it used to be, with inflation included, if your income is in US dollars.

This was probably the key facto increasing Ukraine’s attractiveness for digital nomads.

Rents in Ukraine are at All-Time Lows. 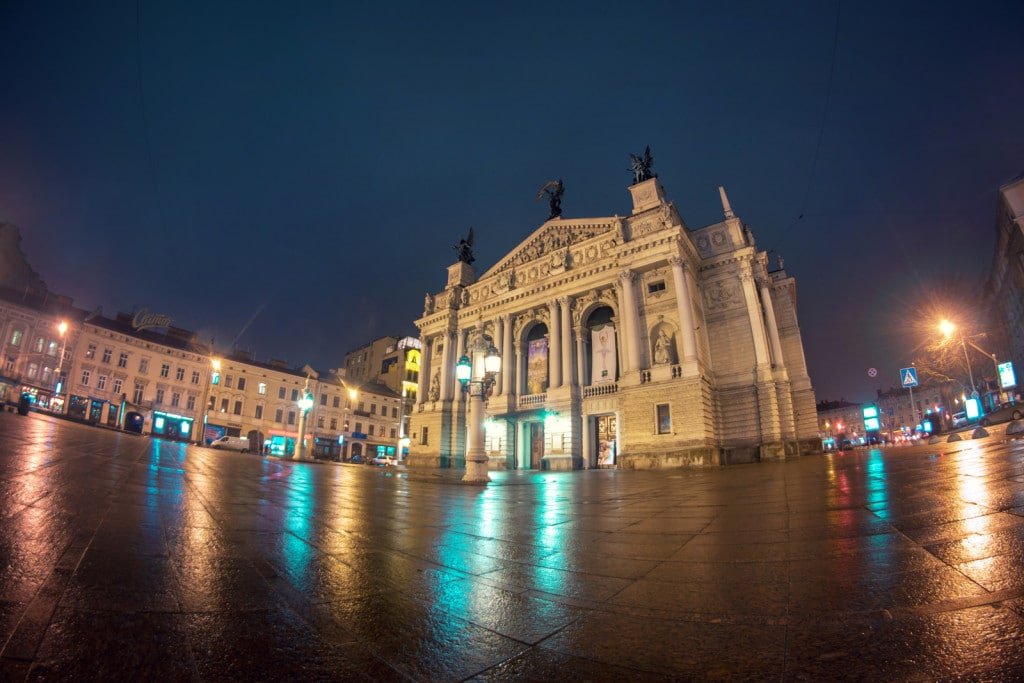 As the political situation in Ukraine is constantly making headlines, the influx of tourists decreased in not only the regions affected by the conflict, but in all regions of Ukraine which in many cases, are still safer than most big cities in the European Union.

A decrease in the number of tourists combined with the exodus of a great part of the economic active population has pushed the prices of short and long term rent to the lowest figures in the past decade.

It is extremely easy to rent a whole flat for 10 € a night as you can see here. If you are looking for long term accomodatio, you can expect to pay 150$ for a decent, well-situated flat in Lviv, the biggest city in Western Ukraine.

As a reference for comparisons, prices in Rzeszów, just across the border with Poland, are 50-150% higher depending on the type of accomodation you are looking for.

Internet in Ukraine is Fast, Wide-spread and Affordable

Ukraine currently has internet speeds greater than those of Italy, Spain or France, as you can check on this quarterly report here.

If that wasn’t enough, due to its currency devaluation unlimited mobile internet is one of the cheapest in all Europe. Some plans for unlimited prepaid mobile internet cost 15$ per month, which is quite nice, if you just plan to stay there for a short period of time.

It’s easy to open an offshore bank account in Ukraine as a non-resident according to this website. So you can most certainly move your money around without a lot of hassle. Ukraine also has an interesting market for prepaid debit cards, which are not so popular in the region.

If you are brave enough to put larger amounts of money into an Ukrainian money, you can profit from the country’s interest rate, which is currently one of the highest in world among civilized nations.

Ukraine has All Landscapes for All Seasons 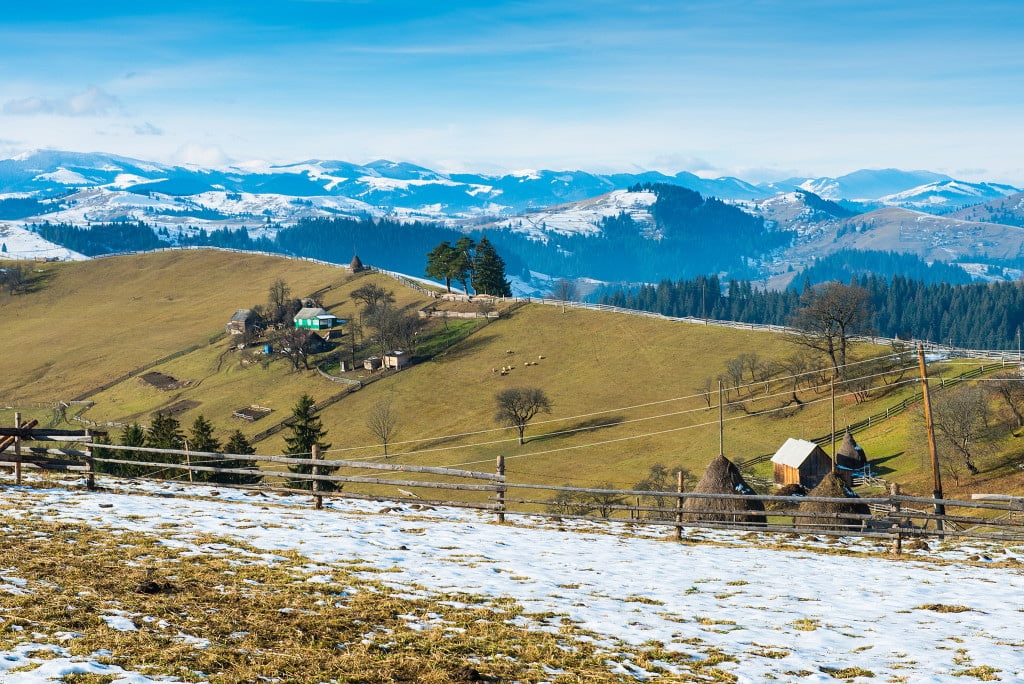 Being of Europe’s biggest countries in terms of territorial dimensions, Ukraine has a lot to offer if you like nature, with stunning beaches crowded with beautiful girls in the Odessa region during summer, a hilly beautiful terrain in the Carpathian mountain areas, where this movie was shot, and even the region of Chernobyl, where nature took over what was once a city, attracting more and more western tourists despite its high radiation levels.

Are you willing to travel to Ukraine? Are you in Ukraine willing to get out of there? Share your hopeful or angry opinions about Ukraine below.

7 thoughts on “Ukraine: an Unexpectedly Good Place for Digital Nomads”