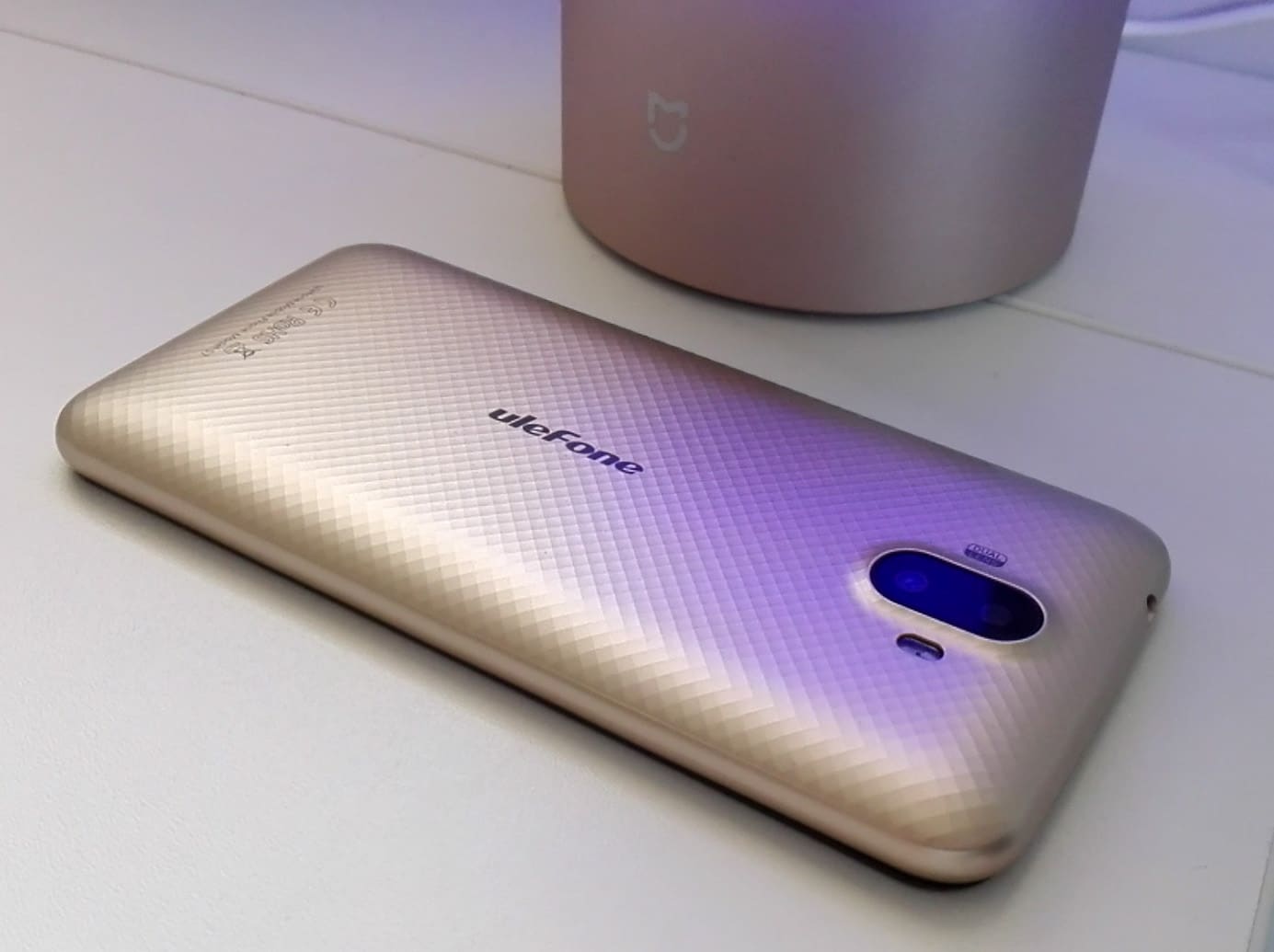 Ulefone S7 review: let’s analyze in this post one of the cheapest phones running on Android 7 available in 2018

If you are looking for a budget phone at an extremely low rate, but you still want a decent performance, the Ulefone S7 might be ideal for you. Check our Ulefone S7 below and understand what makes of this phone a good option if you don’t want to invest much on a new device 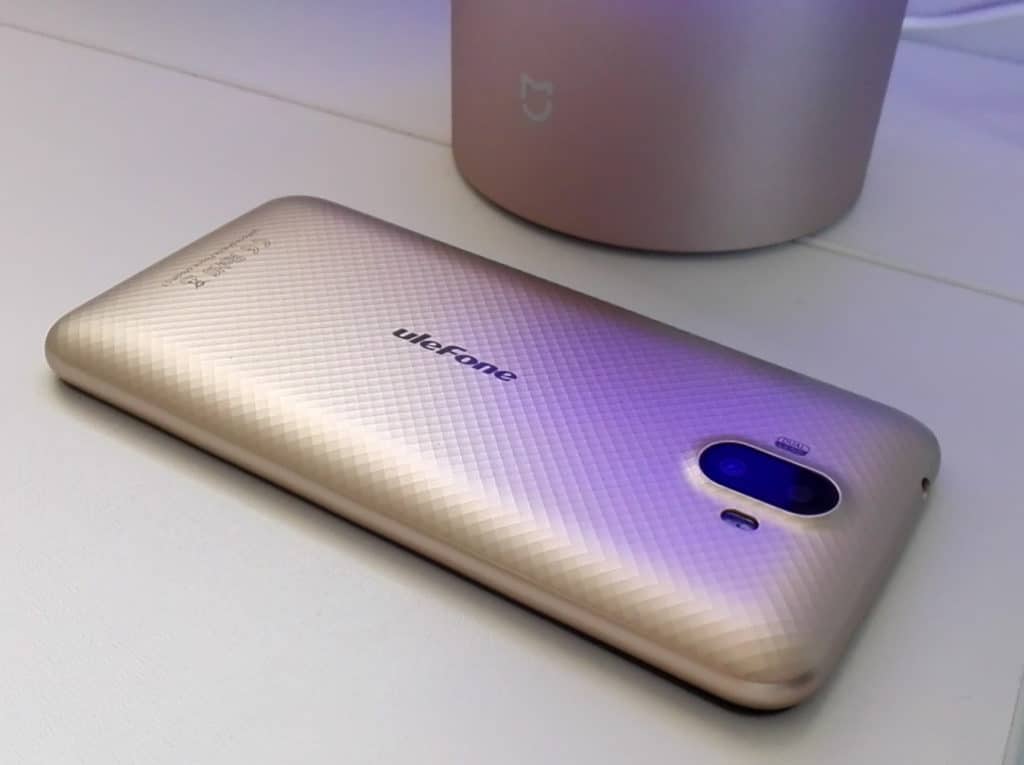 This is the first Ulefone review on Value Nomad, and it is probably the cheapest Android phone reviewed here so far. However, it doesn’t mean that its quality in frustrating. In fact, considering its price, I can say it has surprised me positively (but not entirely).

The fact that this device is running on Android 7 and has dual cameras is quite surprising considering its price. So, let’s analyze how its performance really is below. 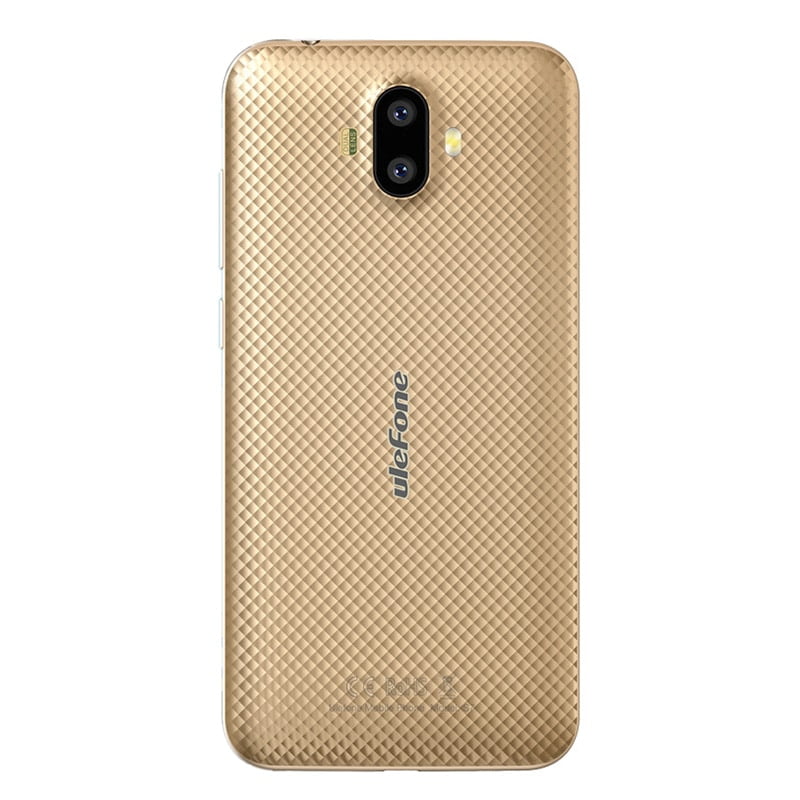 Click here to check prices and discounts on GearBest

The Ulefone S7 has a pretty good design, with a number of features that I considered very positive. The first is the removable battery, which can extend your phone life easily, in case you need to change your battery.

The second good design aspect of the Ulefone S7 is that it is available in a number of colors. That is certainly a plus if you want to get something different from the black and white conservative smartphone designs.

The case is made of plastic, and its materials are good, but certainly far from what you can find in higher end phones. However, one must remember that this phone is extremely inexpensive.

Now let’s get to analyze the Ulefone S7 CPU and RAM, which are the main components of every smartphone. This Ulefone model comes with a MTK6580 chip, which is a quad core processor with a frequency of 1.3GHz.

This processor is common in entry level Android smartphones from brands like Bluboo and Homtom. Many smartwatches also use this processor.

The Ulefone S7 has 1 GB RAM and 8 GB ROM, which is more than enough for all the daily activities one can expect from a smartphone.

One of the advantages of the Ulefone S7 is that it runs on Android 7. Having a pretty recent Android version definitely adds to the phone’s value, and it will run and install apps smoothly for a long time.

And despite the fact that the Ulefone S7 does not have an extremely powerful hardware, Android 7 runs very fast on it.

The Ulefone S7 has a 5.0 inch screen with HD resolution (1280 x 720 pixels). It also has a gorilla glass 3 which definitely adds to the device’s durability.

The quality of the screen while streaming YouTube was certainly one of the best surprises about this Ulephone. The image is sharp and the colors are vivid and bright. 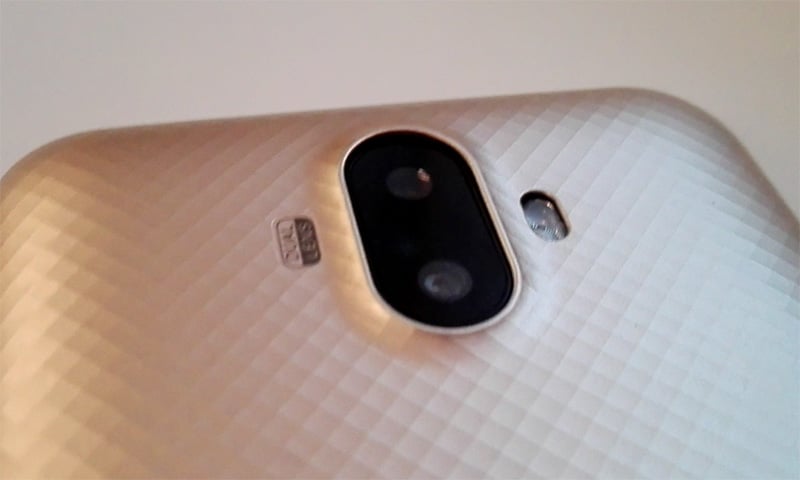 Despite having a dual rear camera, the quality is far from ideal. You can check below our video test made from the Ulefone S7 rear camera:

The Ulefone S7 has a battery capacity of 2500 mAh. You may think it is not much, as there are many models coming with more than 3000 mAh nowadays. However, considering that this phone is not so resource demanding, its battery lasts for quite long.

One of the least attractive aspects of the Ulefone S7 is that it does not offer 4G connectivity. Instead its 3G is pretty good, and will be more than enough unless you want to do video calls or watch HD streams

The Ulefone S7 WiFi connectivity is quite good with 802.11 b/g/n connectivity. I haven’t noticed any difference in speed or connection quality from this Ulefone to other models several hundred dollars more expensive.

This Ulefone has two sim card slots. One is for a standard SIM, and the other is for a micro SIM.

If you are looking to buy a smartphone in the same price category as the Ulefone, there are some pretty interesting options to consider. I would definitely recommend checking the Bluboo D1 and the LEAGOO KIICAA.

Our verdict on this Ulefone S7 is more positive than negative. Despite having some important limitations, The Ulefone S7 is a pretty good option if you want an inexpensive Android 7 phone. If you use your phone mostly for messaging and reading emails and social sites, this budget smartphone is a great option.

You can check our video review of the Ulefone S7 here:

Do you own a Ulefone device? Do you have an opinion on the brand? Leave your thoughts in the comment box below.