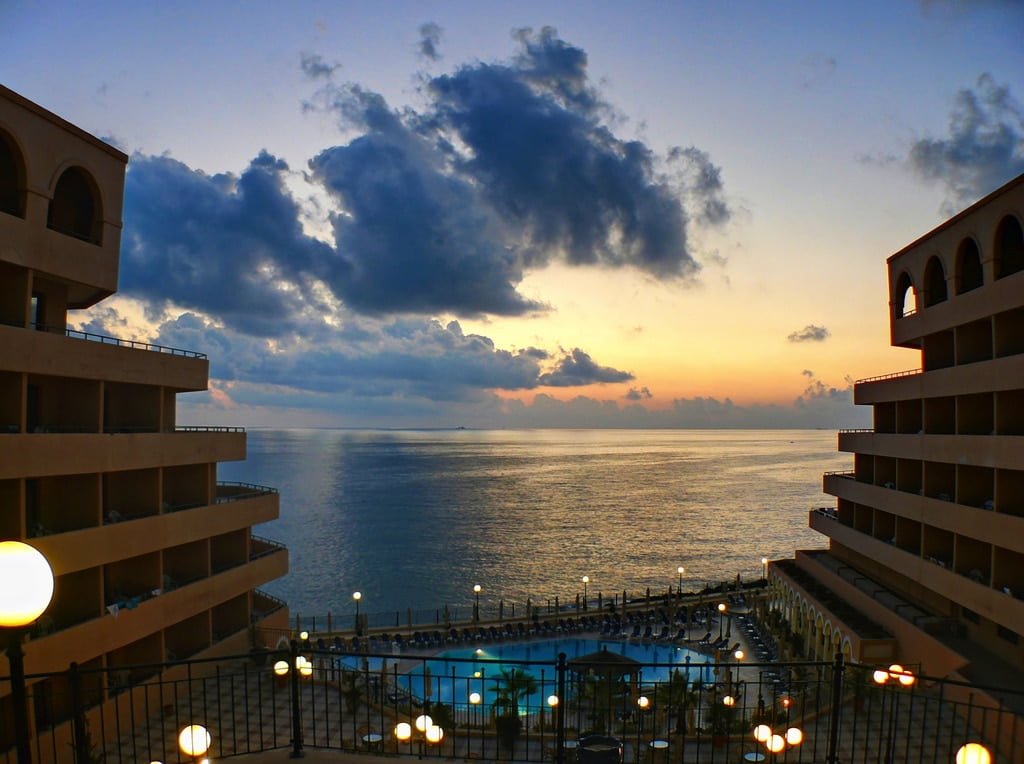 If you are in Malta for a while or for a long time, on this post we will discuss the options for those willing to buy a laptop in Malta, and also other consumers electronics

As you probably know, Malta is a very particular state. It’s an archipelago and a former British colony currently using the Euro currency. As a former British colony, Malta uses the three-pin rectangular plug system, the same one as in the UK. This might be problematic, if you buy a device in most European countries, that use a two pin plug.

This can be especially a problem, if you buy a laptop in most countries in the EU and bring it to Malta, as you will probably need an adapter, or getting a new charger.

How to Buy a Laptop in Malta

There are some good electronics stores selling laptops in Malta, such as Intercomp and Scan Malta which offer some well-rounded laptops. Malta VAT is just 18%, below the European average, helping prices to be quite interesting, but the main problem is that there are not many options to opt from.

It is very likely that you want to buy a gaming laptop or an specific model which is not available in Malta, so you have to look for it in other countries. The best option is to find a company in the UK that ships to Malta, this way you will get your laptop at your address and ready to use it right from the moment you receive it, without any need for adapters or buying a new charger.