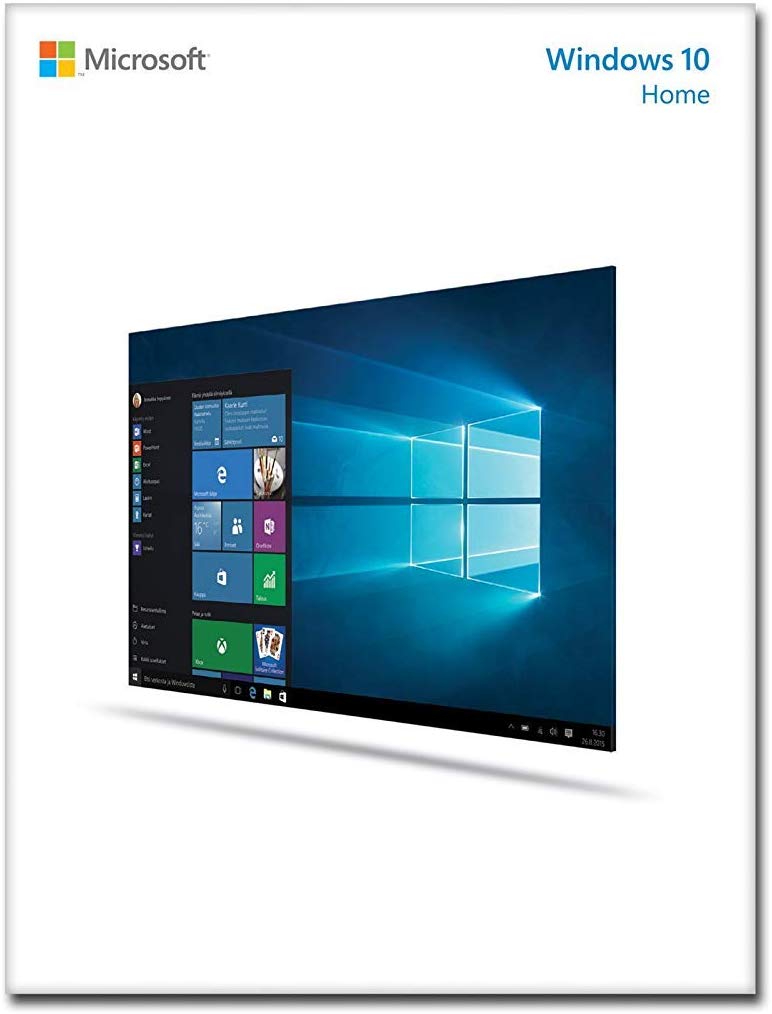 Microsoft is removing the Downloads folder from the Windows 10 Disk Cleanup tool. This will allow Windows to prevent you from deleting critical files.

Users had expressed fears of accidentally deleting files stored in the Downloads folder according to Betanews reports.

According to Microsoft’s release notes for Windows 10 build 19018, “Based on feedback, we’ve decided to remove the downloads folder from disk cleanup.”

The company believes the move will prevent users from accidentally deleting important files from the Downloads folder.

It’s the default file saving folder on the system. While you can manually change where to keep your downloads, it’s safe to say that most users don’t. They don’t change the default settings in Disk Cleanup, either.

Some of the files in the Downloads folder are temporary. They include program installers, wallpaper images, torrent files, PDF’s from the internet etc.

What is Windows Disk Cleanup?

Windows Disk Cleanup is a neat utility that gives you the ability to remove unnecessary files, caches, trash, etc. to clear space on your PC’s hard drive. The feature empties the Recycling Bins and cleans temporary internet files.

While you can opt to include the Downloads folder in the list of files to empty, you might end up deleting vital files. Microsoft’s move prevents you from making that mistake but also makes it tedious to delete files from the Downloads.

Microsoft included the Downloads folder into the Disk Cleanup utility in its Windows 10 October Update back in 2018. It was later halted after users reported missing files, or accidentally deleted vital files.

Initially, you had to opt-in to include the Downloads folder in the Disk Cleanup utility. Users had to check a box next to the folder to add it to the file-purging process.

The Settings version of Disk Cleanup is set to replace the classic Disk Cleanup utility that has been around for several years.

When to Expect from Downloads Folder Removal from Disk Cleanup

Was it wise for Microsoft to add the Downloads folder into Disk Cleanup back in 2018? That’s clearly up for debate. The company’s move to backtrack on the changes points to a new direction.

It also removes an inconvenience for most Windows users, especially those who’ve accidentally deleted vital documents.

Windows 10 users can expect the update in the Windows 10 build 19018. It will be released first to members of the Windows Insider Program and later to other users in the coming weeks and months.