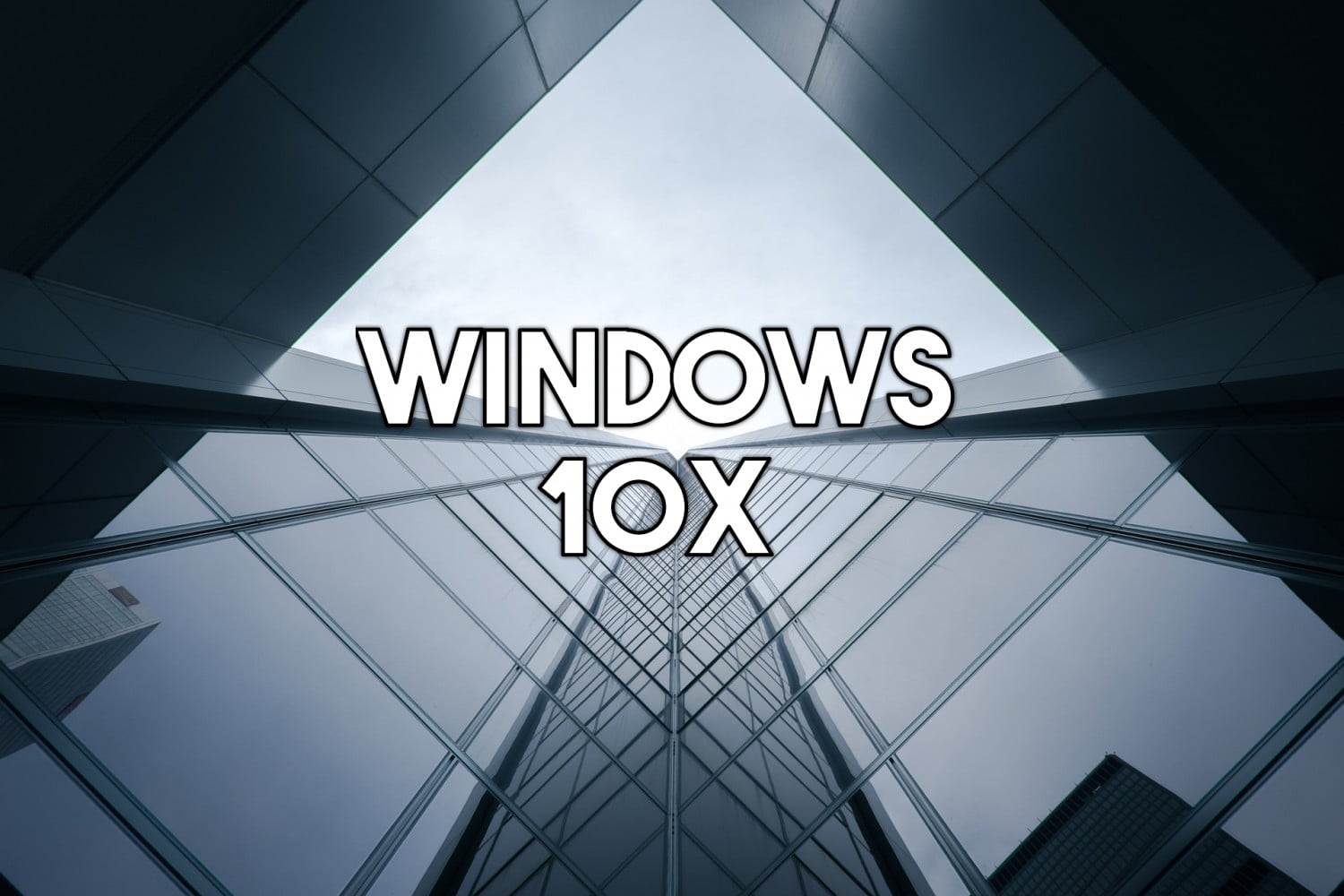 Microsoft 10X, a new variant of Windows 10 designed for 2-in-1 and dual-screen devices, is set to come to all Windows laptops. This according to leaked Microsoft documents.

The planned move has irked some users, especially with the expected UI changes. 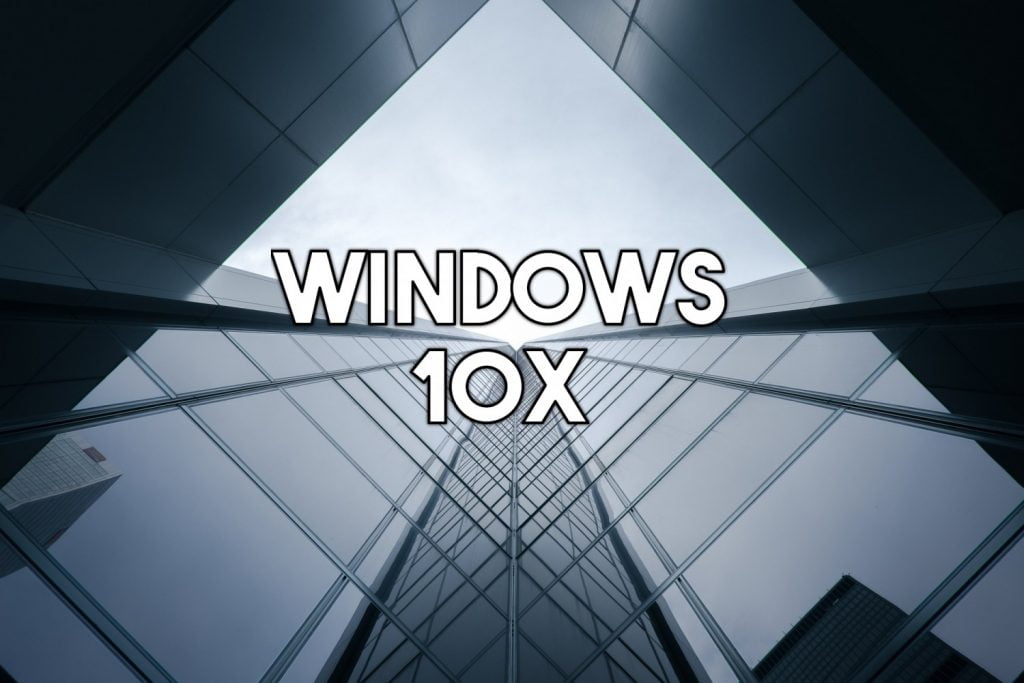 What is Windows 10X?

Windows 10X is a version of Windows 10 specially designed for dual-screen devices. It supports devices such as the upcoming Microsoft Surface Neo, set to hit stores in the 2020 holiday season.

10X isn’t an entirely new operating system. It’s a custom Windows 10 version, with all the bells and whistles, to support the new cadre of devices.

Windows 10X will have a different UI depending on the device you use according to some reports. It’s a similar concept to how Windows 10 behaves when you convert a regular laptop to a tablet by detaching from the base or flipping back the display.

Windows Hello has also received improvements by the tech giant ; it’s signature multi-factor authentication software. The system will log you in automatically the moment it recognizes you, unlike the current system where you have to pull up a lock curtain to access your desktop.

Some of the other exciting improvements and features expected in Windows 10X include:

According to the leaked documents,  “Recommended content is dynamically updated based on your most frequently and recently used apps, files, and websites.”

Microsoft has remained tight-lipped about Windows 10X since announcing it earlier this year. However, this is bound to change as the launch date for Windows 10X devices, such as the Surface Neo, draws near.