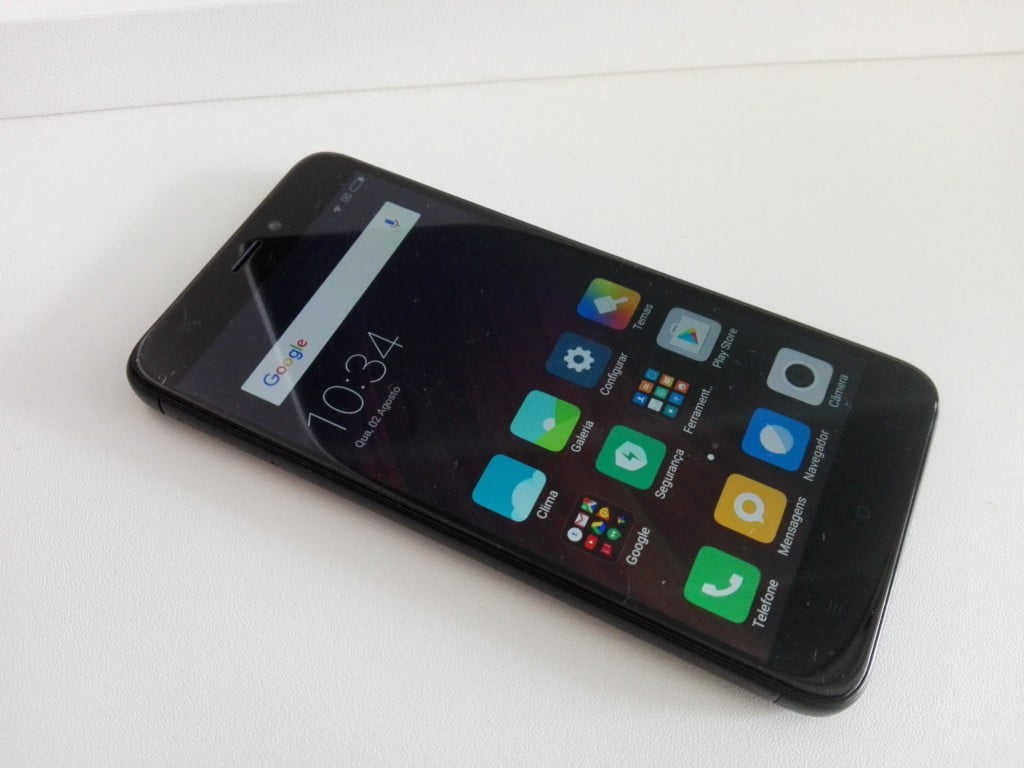 Xiaomi Redmi 4X review: let’s check why this is probably the best entry level mobile phone available in 2018, and what is special about it

Are you looking for an affordable phone with a high-end feeling and a decent hardware? Look no further, because in this Xiaomi Redmi 4X review we will present you a device uniting all these characteristics and more. 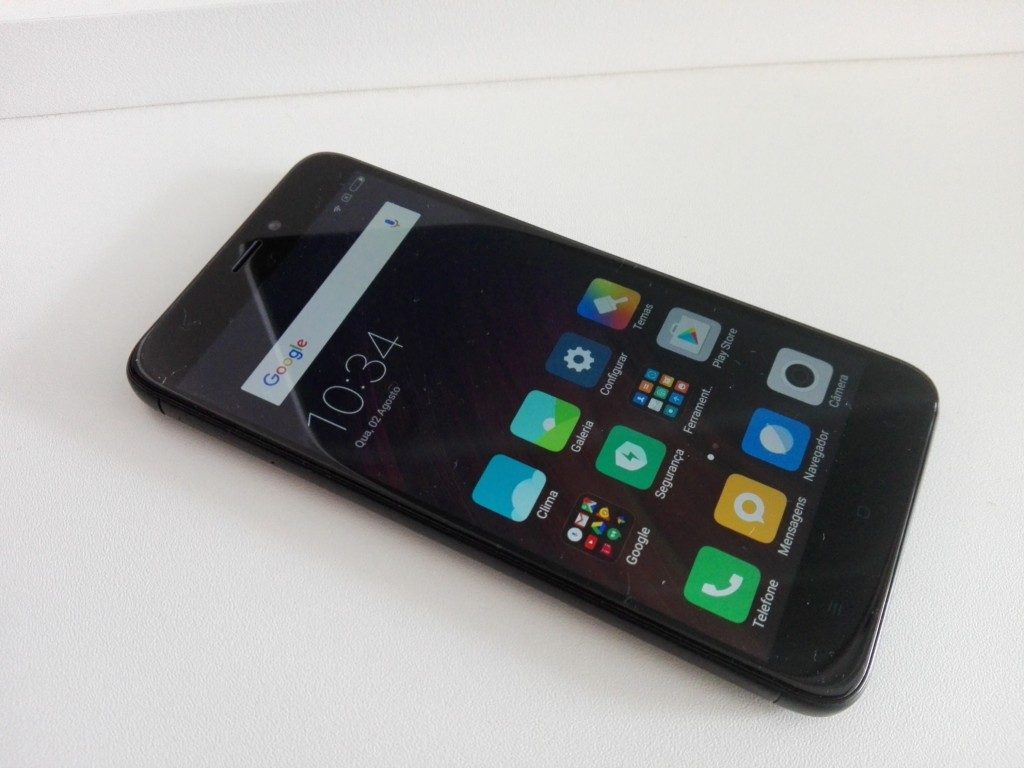 If you are a fan of Android phones, and even Apple devices, you probably have heard of Xiaomi. In case you haven’t, this Chinese brand is one of the fastest growing in the portable devices niche. It is pretty easy to understand that, as they devices are beautiful, well finished, and relatively affordable.

Despite having relatively affordable devices(especially if compared to Apple), Xiaomi has a strong focus on premium devices. The Xiaomi Redmi 4X is one of the most inexpensive from the brand, and it is still quite amazing. It offers a great value for the money and has an octacore processor (more on that below).

The Xiaomi Redmi 4X is certainly one of the best releases from the brand in 2017, and it is already a best seller in many countries. With versions like the Redmi 4X, Xiaomi is certainly creating a harder competition for brands like Huawei, and even Samsung. 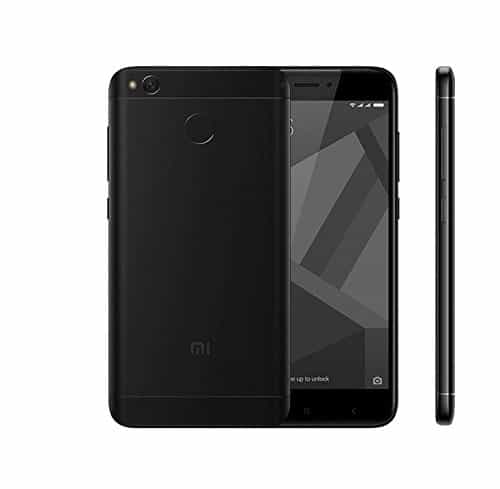 Click here to buy this Android phone on GearBest

One of the great things about Xiaomi is the design of its devices. All websites and users share the same opinion that the design and materials used in Xiaomi designs contribute to the international success of the brand.

Just like the Redmi 4, the 4X has a all metal body, which makes it feel a few categories above its price range. Its aluminum body is extremely well finished, and feels great to touch. It is available in black, champagne gold and pink, however the latter is pretty difficult to find. 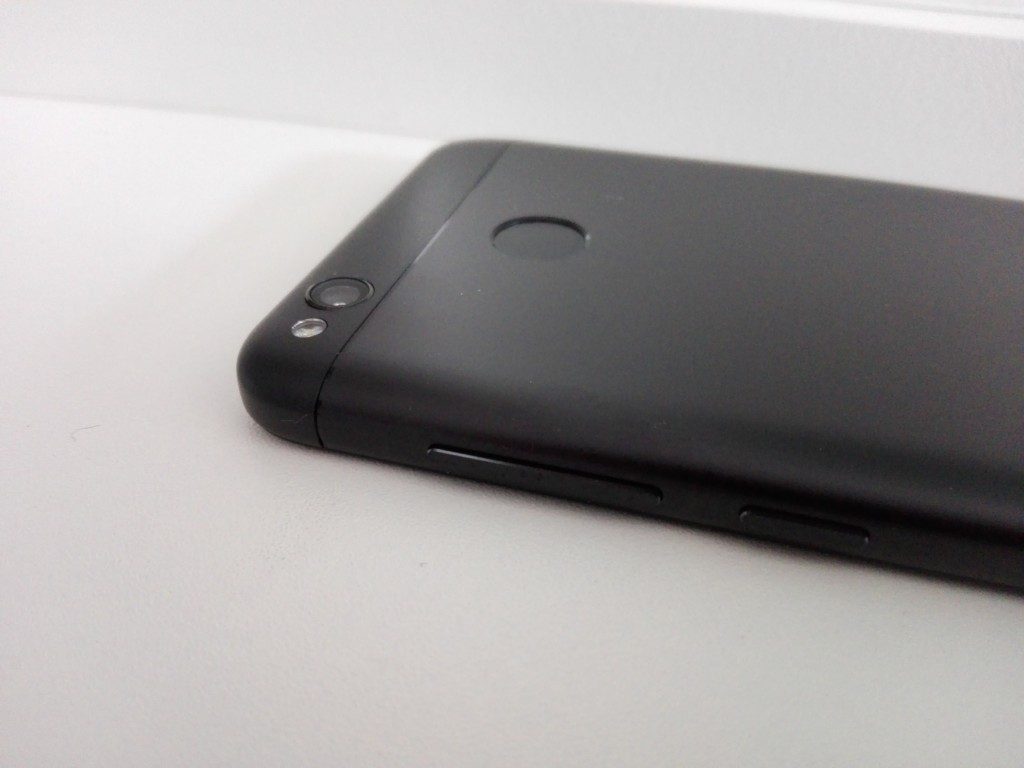 Just like in laptops, the CPU and RAM play a major role on smartphones. The good news is that the Xiaomi Redmi 4X is powered by a fast and modern octacore processor. The Qualcomm Snapdragon 435 processor has a frequency of 1400 Mhz and you can read more about its benchmark here.

Even if you are buying an entry level phone, I strongly recommend getting one with an octacore processor. This will guarantee that your apps will run smoothly, and will make the difference if you like playing games on your phone.

When it comes to RAM, it has different versions, with 2, 3 or 4GB RAM. I would recommend the 3 GB version, as its the best value for the money in my opinion. The same applies to its storage, with versions with 16 GB, 32 GB, and 64 GB of storage space.

Although Software is a point of less relevant in Android phones (since they all run on Android), Xiaomi has its own version of the software. The MIUI 8.2 firmware is a customization based on the Android 6.0.1 marshmallow.

Even if many users complain that the MIUI is usually slower than other versions of the Android operating system, it doesn’t seem so on the Redmi 4X. Regardless of the that, the MIUI 8.2 has an pretty beautiful user interface, and apart from minor differences, it is very similar to most devices running Android 6.0.

Its 5.0 IPS HD (720×1280 pixels) display is pretty average for devices with similar prices. The image sharpness is good and its great to watch videos or play games. Its pixel density is of 294 ppi, which is not impressive, but not very relevant either.

I can also consider the camera as one of the highlights of this Android phone. Its rear cerma has 13 megapixels, while the front camera has 5.0 megapixels. The image quality is quite high, and the resolution is also great.

Below we can compare the results of the Xiaomi Redmi 4X camera with the Huawei P8 Lite camera. The P8 Lite camera is one of the best among budget laptops this year: 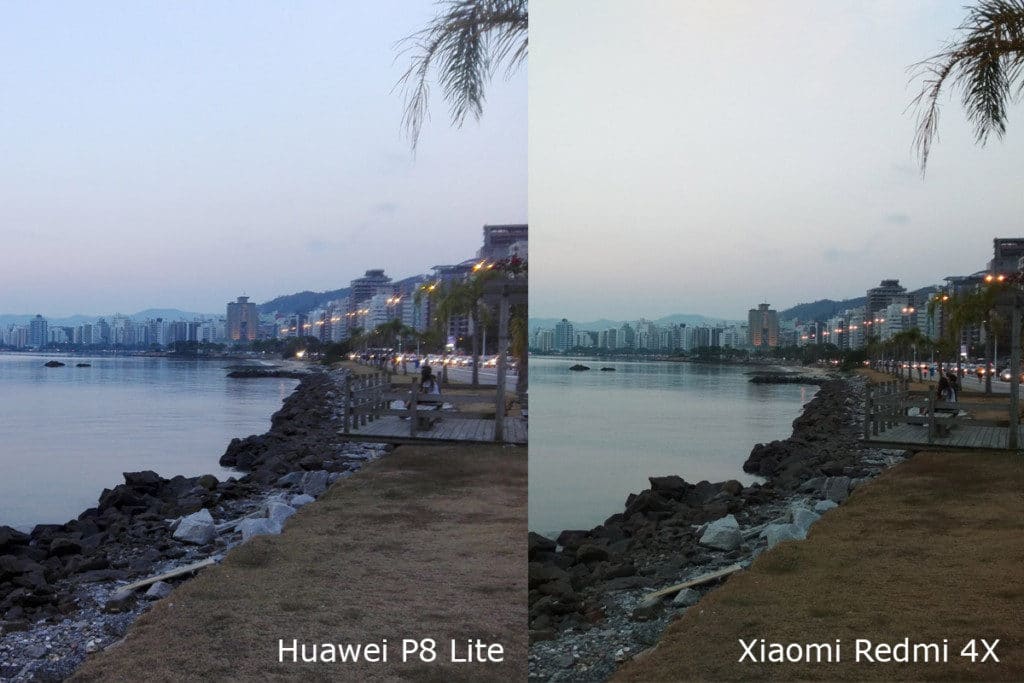 If you want to record videos with this Xiaomi, you will be also surprised of how good the results are. Its rear camera records video in a resolution of up to 1920×1080 (1080p HD) with a good rate of 30 fps.

One of the highlights of this phone is definitely its battery capacity. With an amazing capacity of 4100 mAh, the 4X can last up to more than a week on standby. It also behaves extremely well while using WiFi or mobile data, well above the average in its category.

The only downside of the Xiaomi Redmi 4X battery is the fact that it needs time to be fully charged. However, the difference from other similarly priced phones is not critical, and the long lasting battery definitely pays off.

Considering its price, connectivity is quite good on this smartphone. It comes with 4G LTE support, which, despite becoming more and more popular is still not available in some similarly priced phones. It connected well also to 3G networks, when LTE is not available.

It’s WiFi is quite steady, supporting the b/g/n banda. It also comes with bluetooth. Finally, it comes with space for 2 sim slots, however, the nano sim card shares the same space with the microSD slot. In other words, you can only use it with one sim card and the microSD, or with two sim cards and no microSD.

One of the coolest features on this phone is that it comes with a fingerprint sensor. While becoming more and more common in higher-end phones, it is still quite rare to find such sensor in the price range of the Redmi 4X.

Do you own a Xiaomi device? Do you have an opinion on the brand? Leave your thoughts in the comment box below.