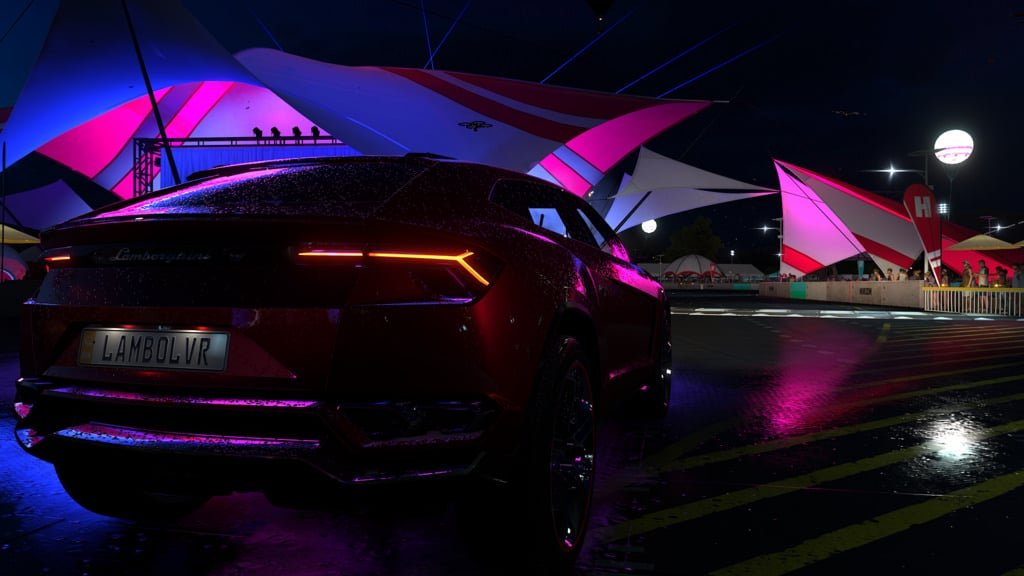 This post will list some of the best laptops for Forza Horizon 3, analyzing the laptop requirements for one of the best racing available in 2017 for PC

Before we analyze the best laptops for Forza Horizon 3, let’s analyze what makes this game awesome. The game was released in September 2016 and is available for both Microsoft Windows and Xbox One. It is part of one of the most popular series of racing games ever created.

The Forza and the Forza Horizon racing series are extremely successful, but they have one major difference. While Forza Horizon is an open world game, the “traditional” Forza games aren’t. Forza Horizon 3 comes with extremely beautiful sceneries, and one of the best graphics for racing games ever seen.

Most publishers provide minimum and recommended system requirements for games mostly focusing on desktop PCs. The best way to determine if a laptop will run the game well is to analyze the benchmark of the system requirements provided by the publisher and compare it to hardware available for laptop. That is especially the case for the CPU and GPU requirements.

According to the Forza Motorsport website the recommended settings to run the game are an i7-3820 processor or superior, and a NVIDIA GTX 970 or NVIDIA GTX 1060. These specs, however, are for desktop PCs, let’s analyze hardware with similar benchmark for laptops.

The i7-3820 benchmark is just slightly below the i7-7700HQ, currently one of the fastest processors available for laptops. When it comes to the GPU, the NVIDIA GTX 970 has a benchmark similar to the most powerful mobile GPUs from the GeForce series: GTX 1070 SLi (Laptop) for example. In other words, if you want to run Forza Horizon 3 nicely on your laptop, you will need a pretty recent and powerful laptop.

However, you can still Forza Horizon 3 with lower specs. This will certainly influence the graphics and the FPS, but the game will even with a 960M or 970M GPU (as long as you get a pretty powerful CPU as well).

Apart from the combo of a fast GPU and CPU, its strongly advisable that your laptop has an solid state drive. 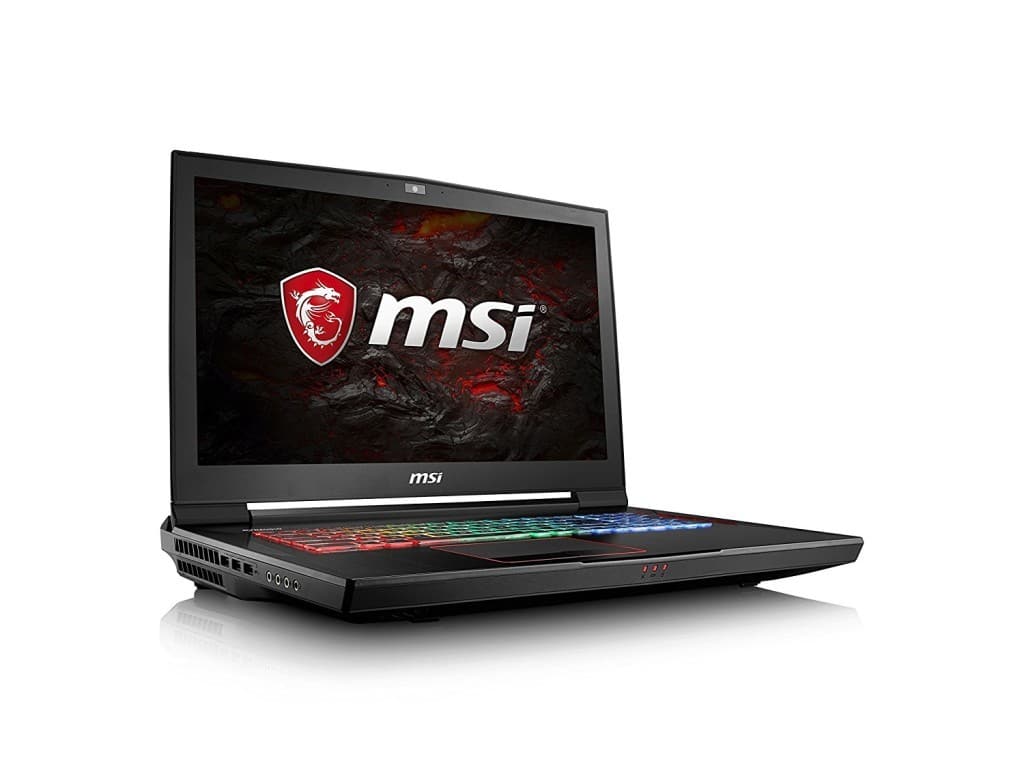 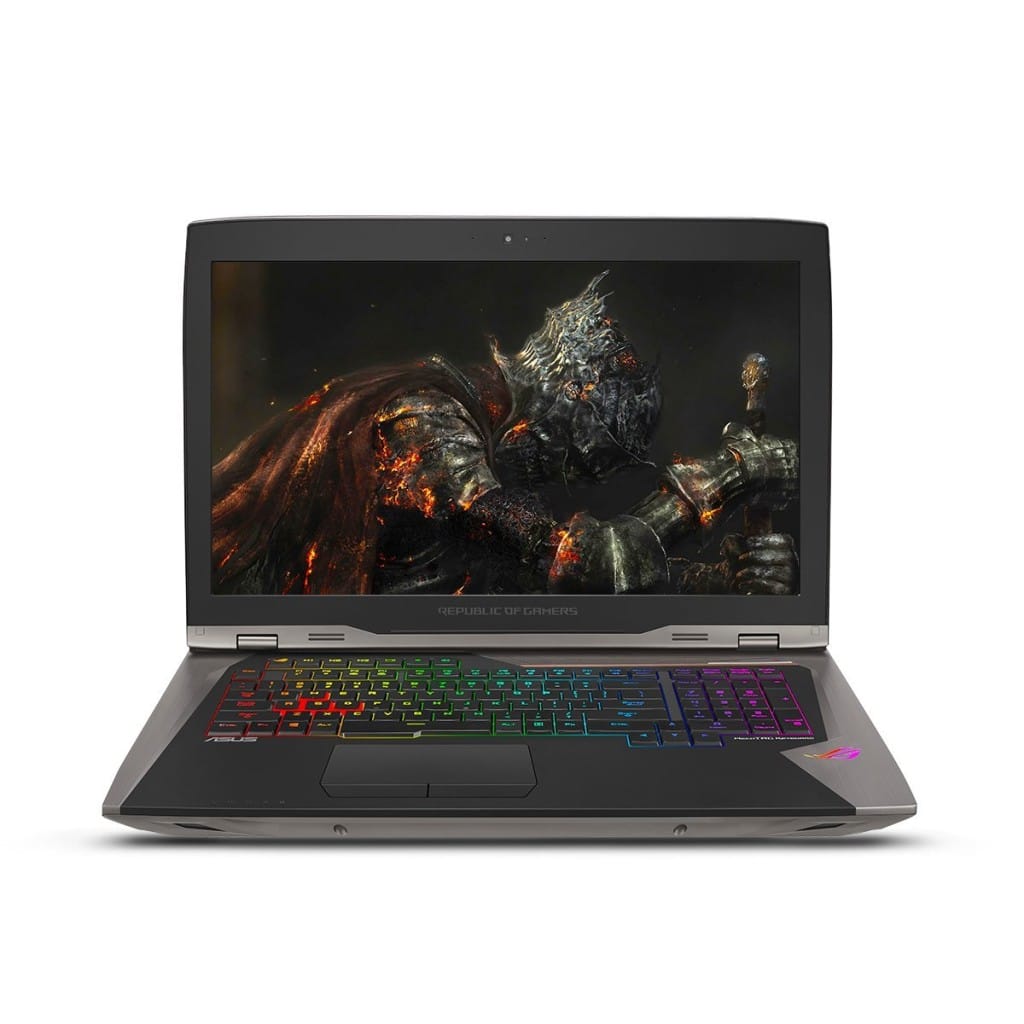