Around one year ago I came to know that the price of the public transportation in Riga would jump from 0.60 to 1.15 euros in ONE day (although I don’t remember if these were the actual values, it was something around that).

As I am not a resident of Riga, it doesn’t concern me much, but, also around that time I came to know that the company running the public transport system in Riga was running ads for its public claiming that “the transport in Riga is still so cheap” – “in Oslo, Stockholm or Any other Western European city it is so much higher”.

Once I knew about this specific fact I had a quite a strange feeling, knowing that most Latvian people have at least one relative abroad, and that they know how salaries in Norway or Britain are way higher than they are in Latvia, it was crystal clear to me, that this kind of statement would have no effect to whomever it would reach.

It was in fact quite insulting to think that people would have this point of view or agree, even if partially which such statement.

This phrase led me to create this index, a simple mathematical equation which creates a relation between the average salaries in the cities analyzed, and the price of a single ticket on their public transport system.

To find out what is the reality, all one needs is to find the average salary in Europe data available from wikipedia and the price of one single ticket ride in the same cities available from numbeo.

So, let’s take a look at our first table, with salaries. You can see no surprise here. Switzerland has the highest average salary among all the countries on this research. All figures are net:

Now, we have a beautiful table with the rates for one single ticket in each of the capitals of each country (Zurich is not the official capital of Switzerland, but it’s the most important city).

As you can see below, in nominal values, Switzerland has the most expensive ticket, and Romania has the cheapest:

Now, the real cost, a result indicating how many tickets you can buy with the average salaries in each one of these cities:

Cool facts about this study:

salary, while you can buy more than one thousand in cities like Madrid, Oslo and Rome.

Budapest is the second worst performer on this list, but let’s remember how complex the transport network is in Budapest, with 3 metro lines, dozens of tram lines, and frequent buses.

In Prague (a city with an average figure on this index) you can ride with the public transport 2.5 times more than you can in Riga.

The other Baltic states are performing quite bad too, and if we take into account that in Tallinn, a ticket bought directly from the driver costs 1.60, it would be the only city capable of beating Riga. But the normal accessible fare is just 1.10.

I hope you are glad (and not shocked) to discover the real cost of transport in European capitals.

Newest Asus 13 Inch Laptops – Should I Buy One?

The Best USB Wireless Network Adapter, Should I Get One? 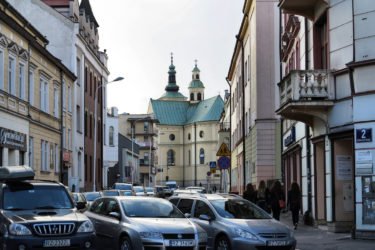 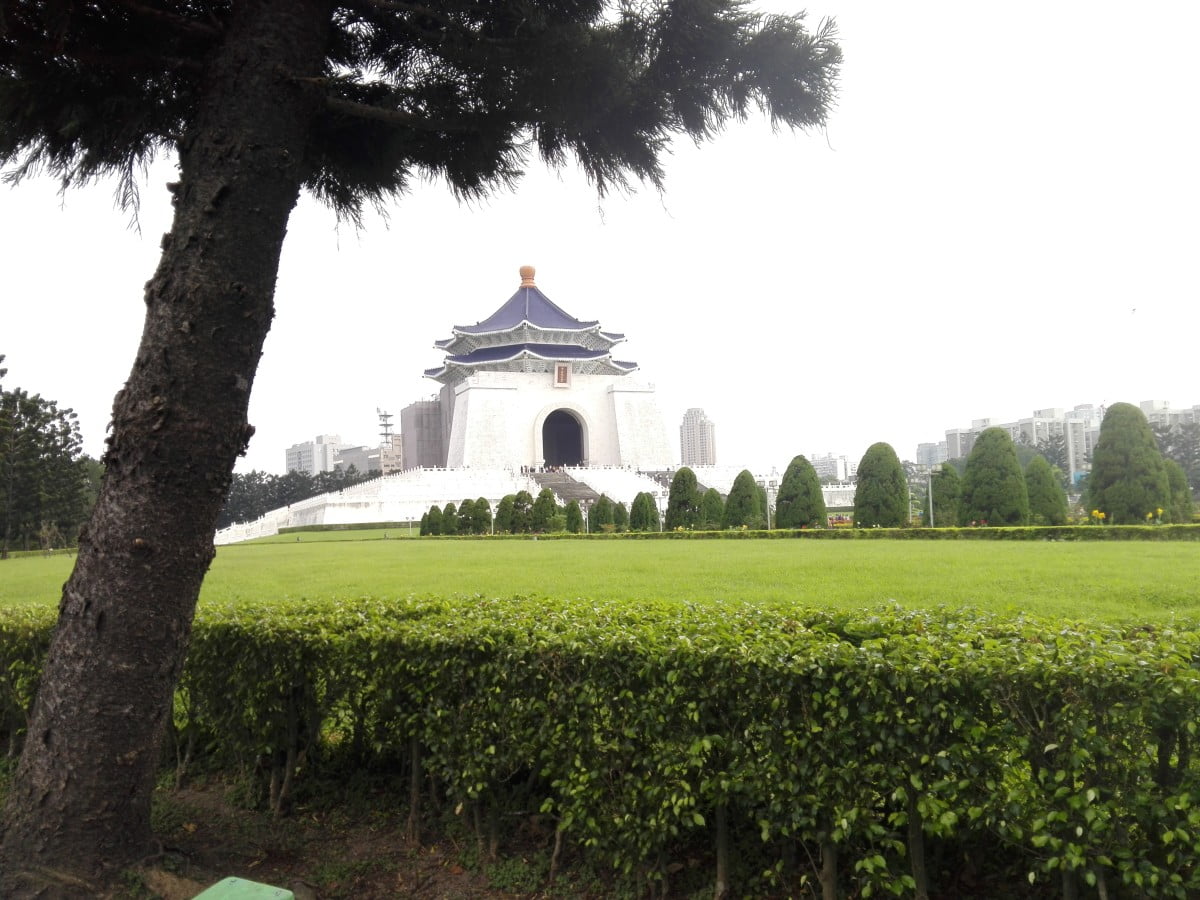 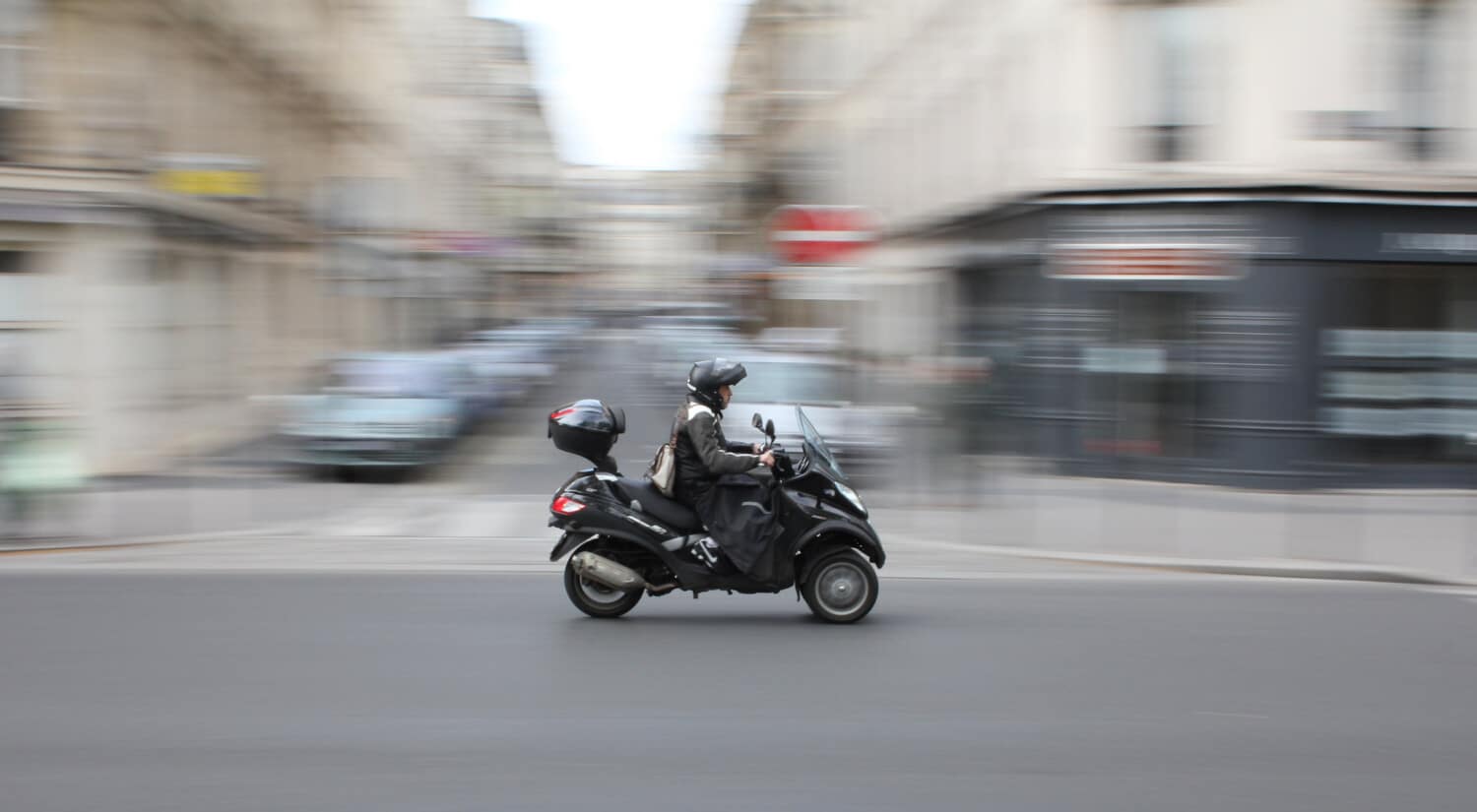 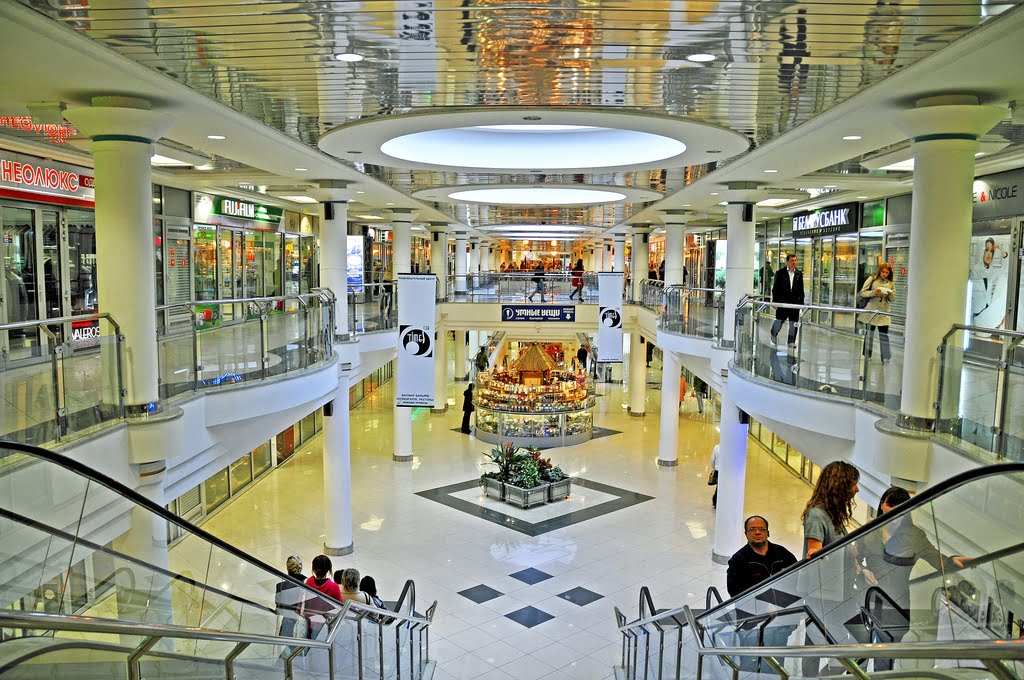